The return of the lab_ summer party

A big hello to Lyndsey
A warm welcome to Yousef, the newest member of the Energylab team 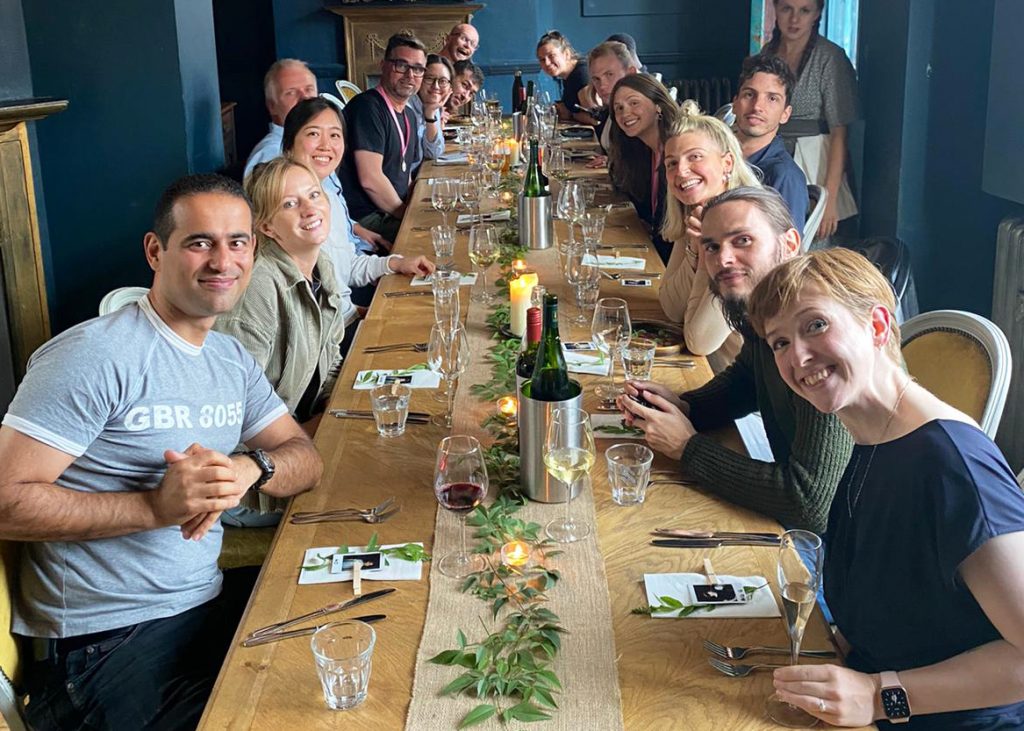 Anyone who knows us here at Energylab will know that, as part of the lab_ collective, our parties aren’t exactly what you’d call normal. They are, some might say, a little bit mad – as all the best things are. And with lockdown putting a temporary stop to our festivities (at least in person), this summer we had some making up to do.

So over the past few months the lab_ party committee had been busy bees secretly planning the perfect summer day to put aside any stresses, switch off from work, and, most importantly, just have a great time all together.

Given it being the height of summer, we had visions of (at best) glorious sunshine and blazing heat, or (at the very worst) cloudy with a bit of drizzle – this is England after all. But the weather gods had other ideas and unbeknownst to us, a storm was brewing, equipped with torrential downpours and gale force winds. All of a sudden, plans of a lovely little picnic cruising along the canal, prosecco in the park, and an afternoon full of outdoor activities didn’t look quite so idyllic. But it takes more than a storm to dampen our party spirits, and with a few last minute changes we were all set.

First up on our emergency-late-night-frenzy-to-find-anything-indoors agenda: bowling, because who doesn’t love bowling? Especially when accompanied with picnics and sailor hats – naturally. As the drinks started flowing and the competitive spirits came out, the day was well and truly underway.

A few hours later we emerged to surprisingly sunny skies – but not for long. As we merrily walked along, the heavens opened and questions of ‘are we nearly there yet?’ echoed around. Little did everyone know the destination was a tree in Hyde Park, and the next 2 hours involved running around London competing in a highly competitive scavenger hunt. It’s fair to say people didn’t look too amused as they huddled under their umbrellas. But thankfully, the weather gods decided to be a little kinder, and the rain eased and off people scurried.

Some questionable yoga poses in the middle of Paddington Station, commandeering a boat, and singing a quick bit of karaoke in a pub garden (no questions asked), later, and we arrived at our final venue – Paradise in Kensal Green. Described as ‘West London’s most decadent bar’ (by themselves), the building is a maze of history where you get the feeling each room has at least a few stories to tell. After a well-earned delicious 3 course meal, we merrily danced, sang and beer-ponged the night away.

We’ve always been a close knit bunch here at Energylab. And, though we say so ourselves, a rather lovely bunch too. We work hard, we deliver great work, but we also have a great time – together. These past 18 months or so haven’t been easy, and we’ve all felt the effects of it. But we’re so proud of our team; of how we all pulled through – always looking out for one another, always there. We might not be quite out of it yet, but the magic of being back together again, of temporarily putting aside work and forgetting our worries, of just having a great time, there’s nothing quite like it. And, some might say, that’s the real magic of the lab_. 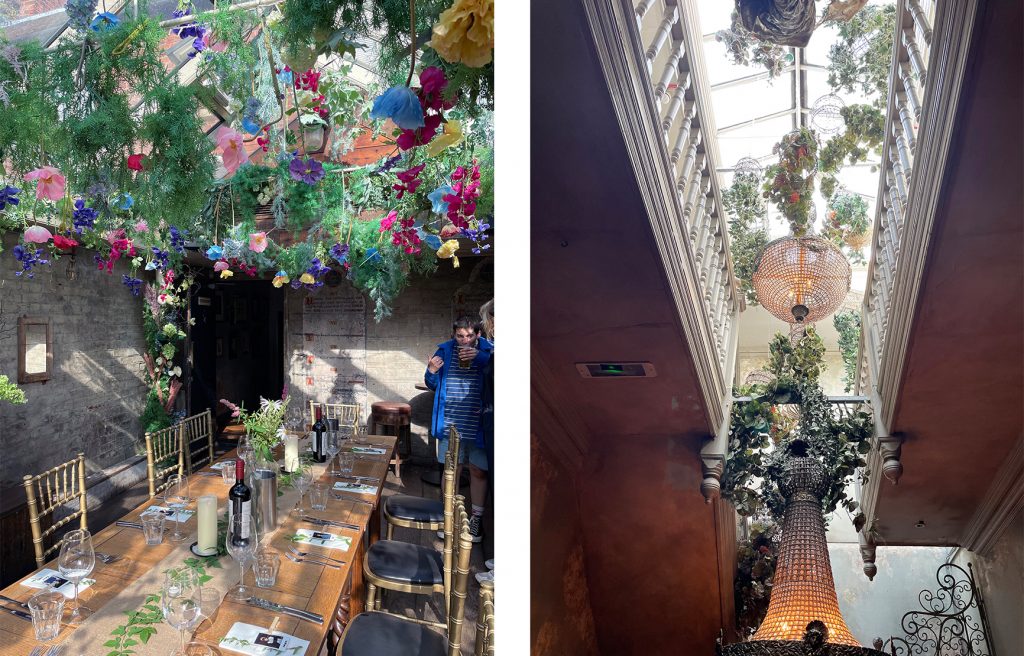 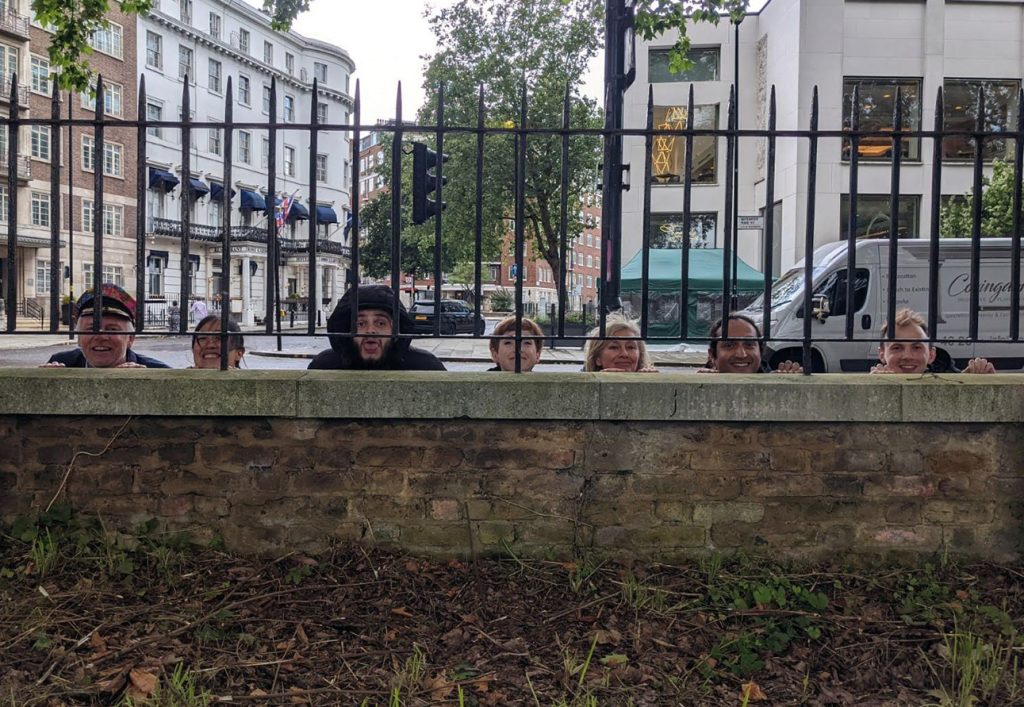 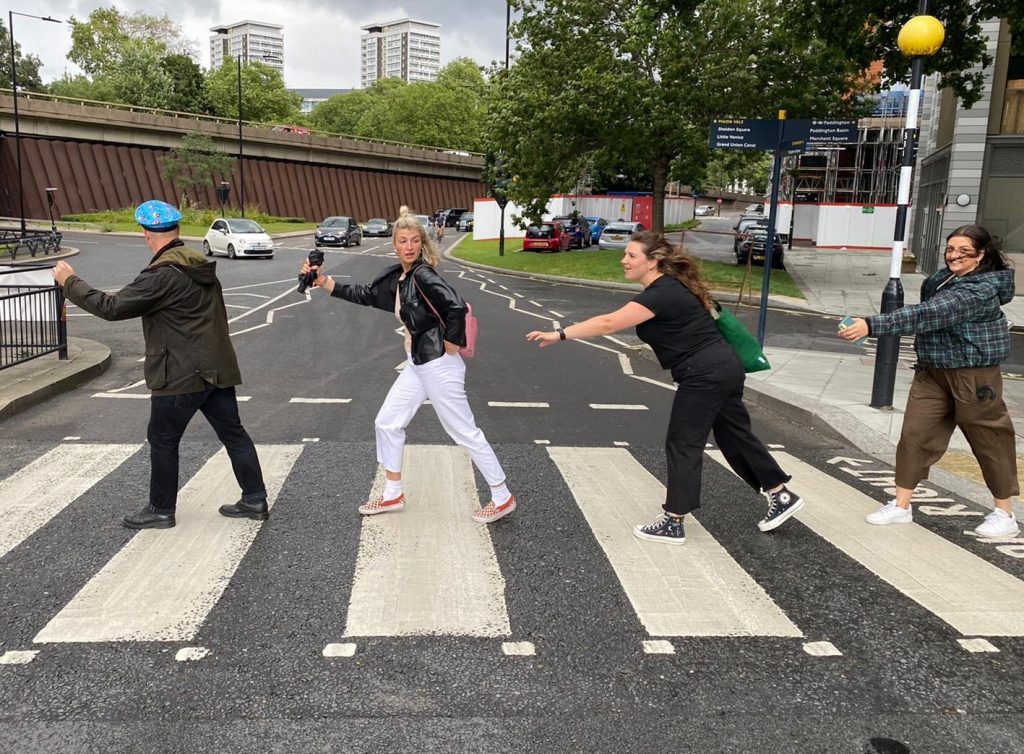 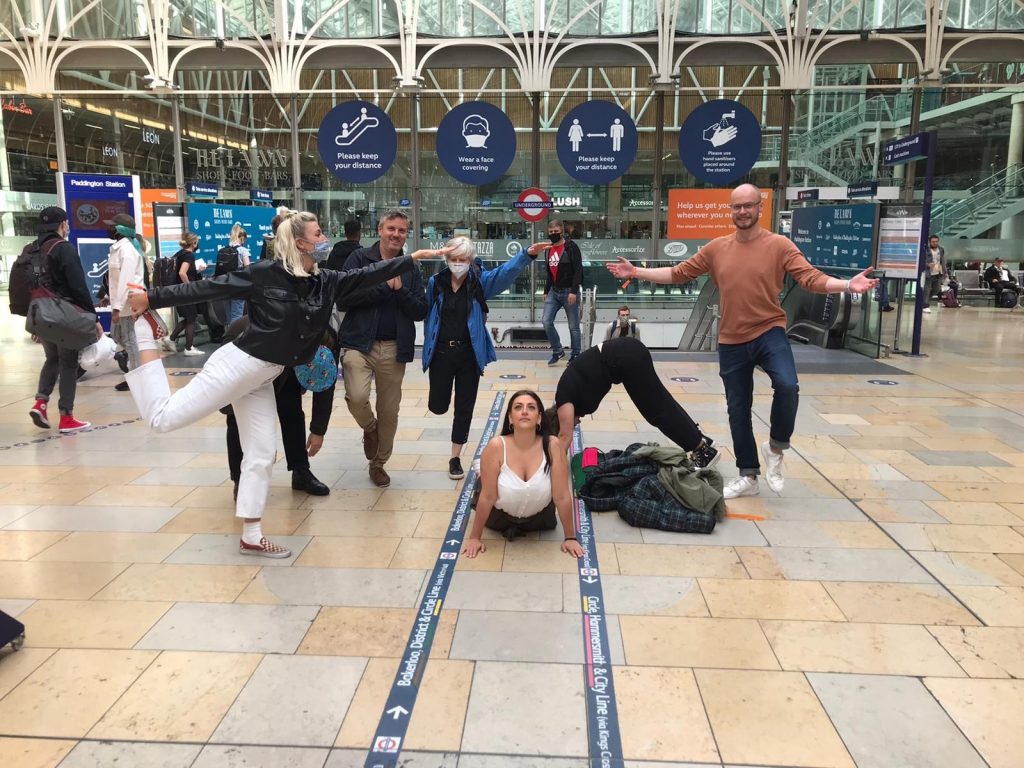